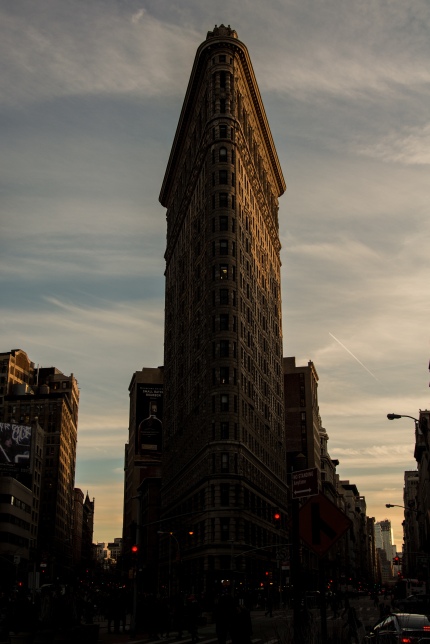 I remember as a child getting very excited about the occasional long walks we took to our favorite monastery pocketed in the heart of the Lebanese mountain overlooking the valley of the saints. We walked for hours and felt the importance of our pilgrimage with every dusty step. It says so much about pilgrimages and… 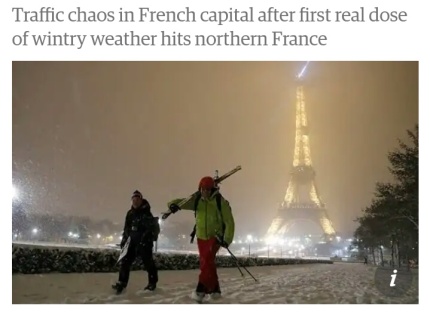 The Eiffel Tower turned away tourists on Tuesday as snow swept across northernFrance, causing traffic chaos in Paris during the French capital’s first real dose of wintry weather this season.

The Meteo France weather service put the greaterParisregion on alert for snow and black ice on roads, among 27 departments it expected to be on alert across the country until midday Wednesday.

Paris bus services were cancelled on Tuesday evening, according to the RATP transport authority, and school transport would not run on Wednesday in several areas. 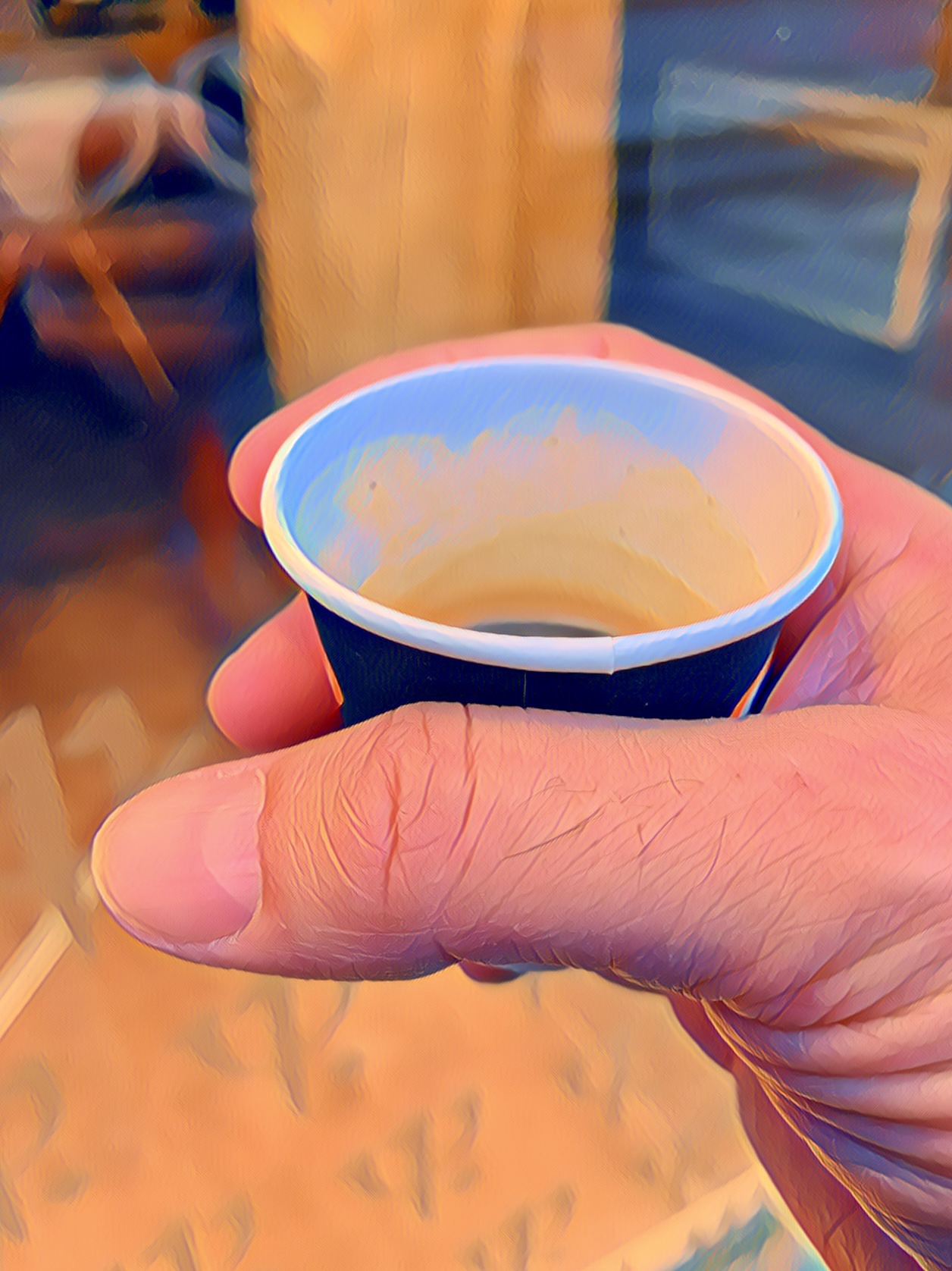 Reflections of a Francophile